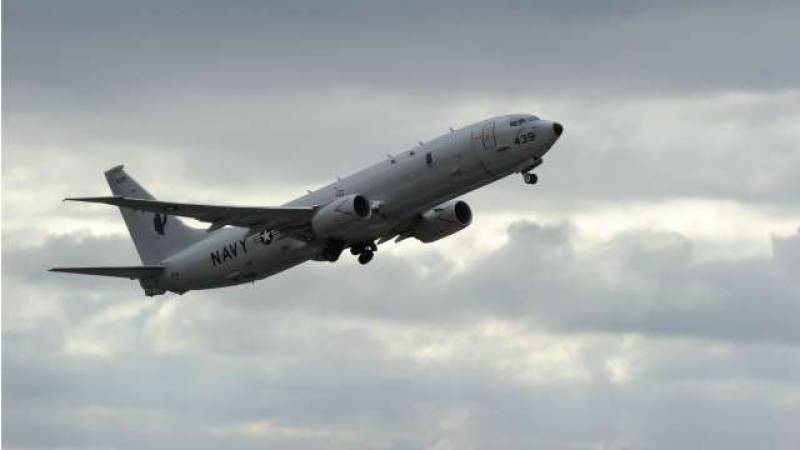 MOSCOW - A Russian fighter jet made a dangerous high-speed pass that put a US Navy surveillance aircraft at risk during an intercept over the Mediterranean Sea on Tuesday, the US Sixth Fleet said, but Moscow said its pilot had behaved responsibly.

"While the Russian aircraft was operating in international airspace, this interaction was irresponsible," the Sixth Fleet said in a statement.

"The US aircraft was operating consistent with international law and did not provoke this Russian activity," Sixth Fleet said.

Moscow denied its aircraft had acted irresponsibly, saying it had stayed at a safe distance and had returned to its base after the U.S. aircraft changed course.