One US Military trainee killed and 22 injured at US Military Academy West Point
6 Jun, 2019 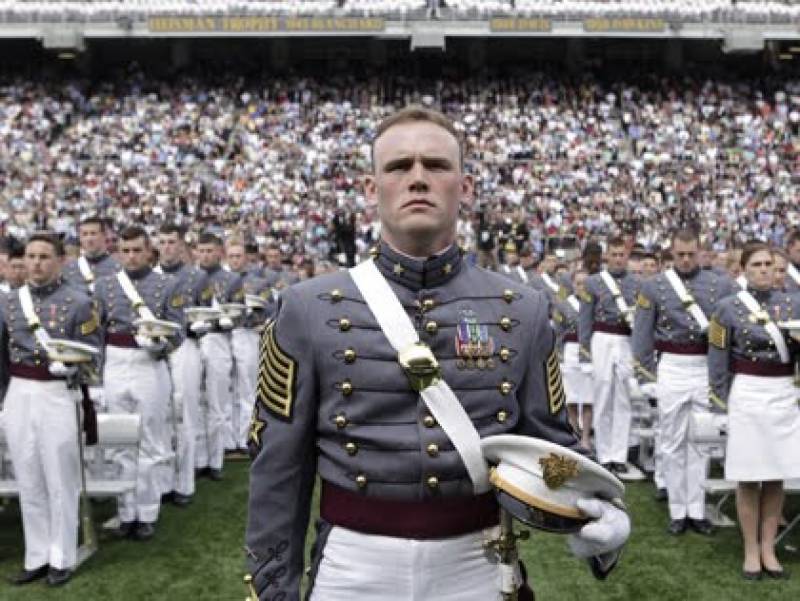 Washington - One US military trainee was killed and 22 trainees and soldiers were injured in an accident Thursday at the US Military Academy at West Point, New York, the academy said.

The trainee, known as a cadet, was killed when a flatbed truck-like troop transporter known as a Light Medium Tactical Vehicle reportedly rolled near the elite West Point officers academy.

The injured included 20 cadets and two regular soldiers, who were transported to local hospitals.

"Details of the incident are under investigation," the academy said in a statement.

The 117-year-old West Point supplies many if not most of the top leaders of the US army, and two presidents graduated from it: Civil War hero Ulysses S. Grant and Dwight Eisenhower, who was supreme commander of allied forces in Europe in World War II. -APP/AFP