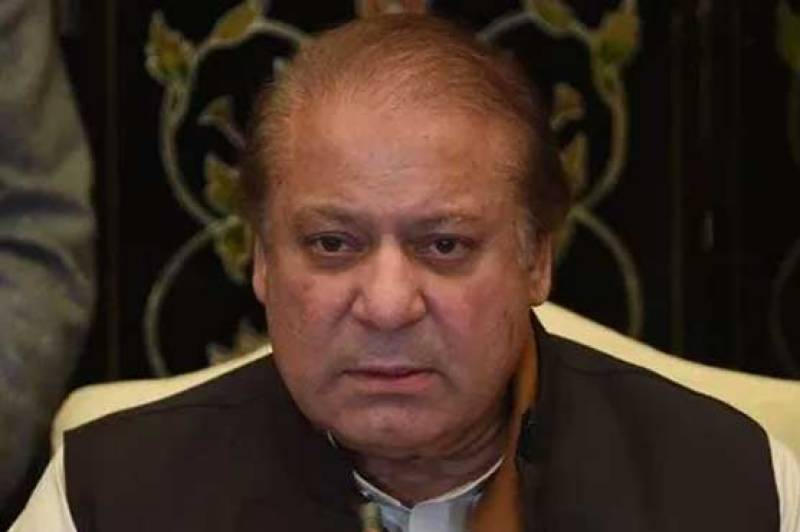 According to sources, the doctors checked Nawaz Sharif’s blood pressure and sugar level on the request of the jail superintendent.

On Monday, Nawaz Sharif’s doctor who visited him at Kot Lakhpat jail in Lahore, warned that Sharif’s life is at risk.

“Yesterday around 04 AM in the morning he felt unwell & breathless, requested guards to open cell door as he choked,” tweeted Dr Adnan Khan. “It took awhile for him to settle after using sublingual nitrate spray. His life is at risk. This is a warning.”

Responding to the doctor’s statement, Sharif’s daughter Maryam Nawaz complained that she had not been allowed to meet her father despite his precarious health.

The three-time prime minister was sentenced to a seven-year imprisonment in the Al-Azizia corruption reference last year. He remains incarcerated at the Lahore prison since December 24, 2018.