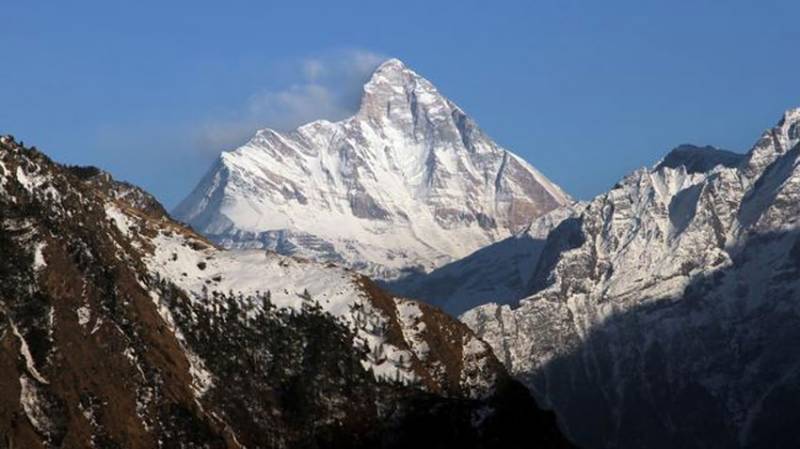 NEW DELHI: In India, the helicopter mission to recover the bodies of five missing climbers who were killed in an avalanche in the Himalayas was halted after encountering technical problems.