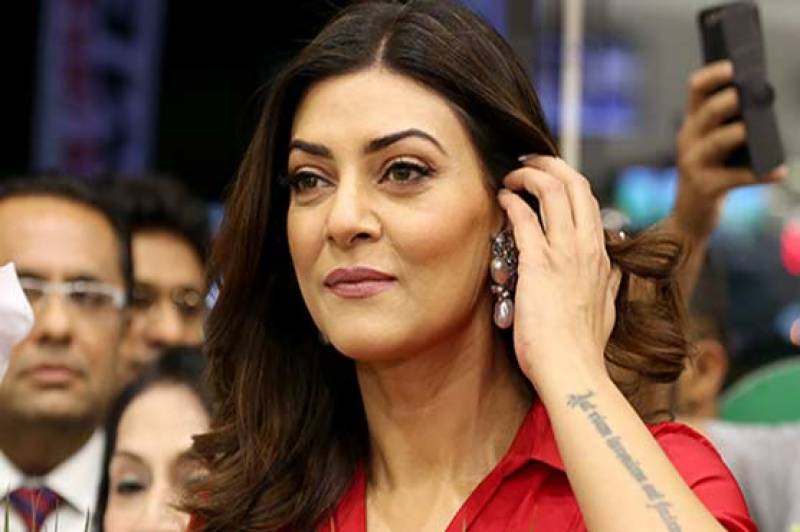 She took the universe by storm with her win at the beauty pageant many years back and then ruled the hearts of millions as a B-Town actress.

But it has been a few years that she went missing from the movie scene. The actress as telling in an interview with Rajeev Masand about life, movies and much more.

Sushmita opened up in the same interview about a life-threatening disease she battled. She said that back in 2014, the actress fell ill and was taken to the hospital where doctors discovered that her adrenal glands had stopped making a vital hormone, called cortisol. The actress had gone into an adrenal crisis, which can end up in multiple organ failure. Luckily, the actress survived.

Talking about it, she revealed that it was the reason why she came on Instagram. “I was very very sick and I have hair that’s falling. I have become moon-faced and I have steroid deposits. During this time, a thought crossed my mind, if this does kill me, people would never know who I was. So one night, I just got on to Instagram and opened that page."

Then in 2016, after giving a tough fight to the deadly disease, the actress recovered. She was again hospitalised and that’s when it came out that her body had once again started producing the same vital hormone. Therefore, soon after that, she stopped taking steroids and battled withdrawal symptoms for a while.

She credited yoga and aerial silk sessions for leading a holistic life.