FM calls for halt to brutalities against Muslim minority by Hindus in India
6 Jun, 2019 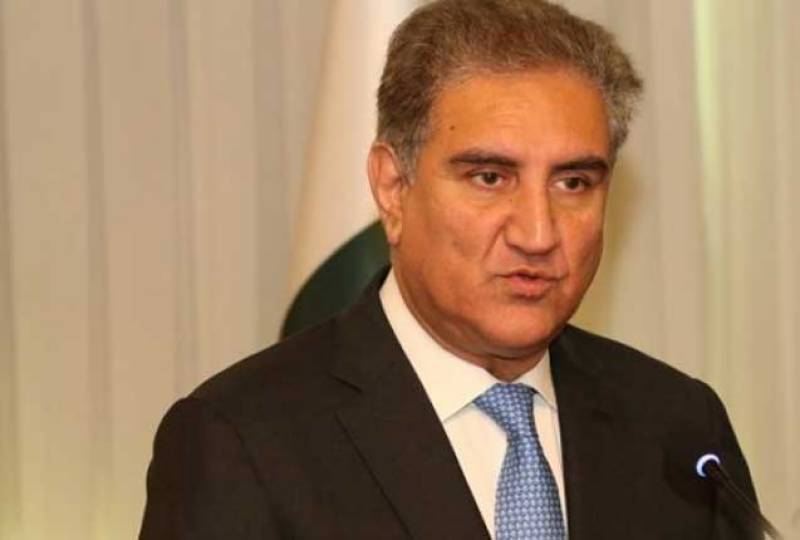 Foreign Minister Shah Mahmood Qureshi has called upon Indian government to protect the rights of Indian Muslims who are being subjected to torture by Hindu majority in the country.

Talking to media persons in Multan, he called for halt to these brutalities unleashed against the Indian Muslims.

There are as some news reports circulated in a section of press that Muslims are being subjected to torture at the hands of Hindu majority in India.

He said we should also not forget the Muslims of occupied Kashmir and Palestine on the happy occasion of Eid.

Offering tribute to the martyrs, he said we should learn from them who sacrificed their precious lives to protect our beloved homeland.