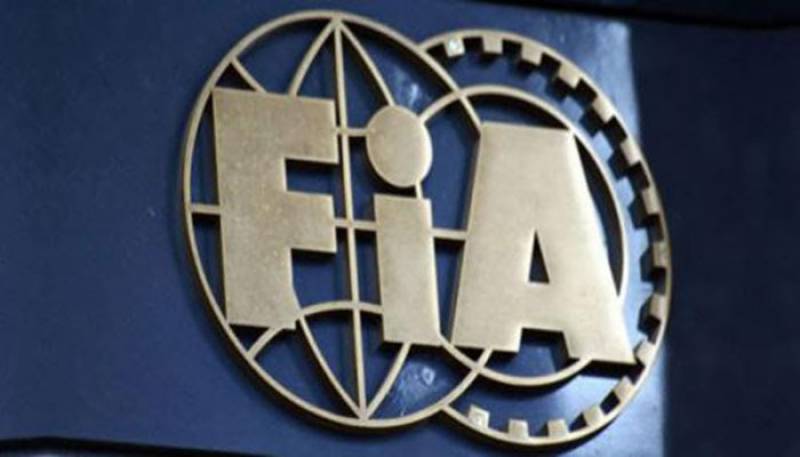 FIA spokesman said Thursday that among the accused include Gohar Naveed son of Siraj Din, Khalid Mansoor son of Noor Muhammad and Muhammad Mansha son of Abdul Aziz (POs) who were wanted to the FIA police under charge of extorting money from the citizens for sending them abroad for employment illegally.

The accused have been arrested and further investigation is under progress.