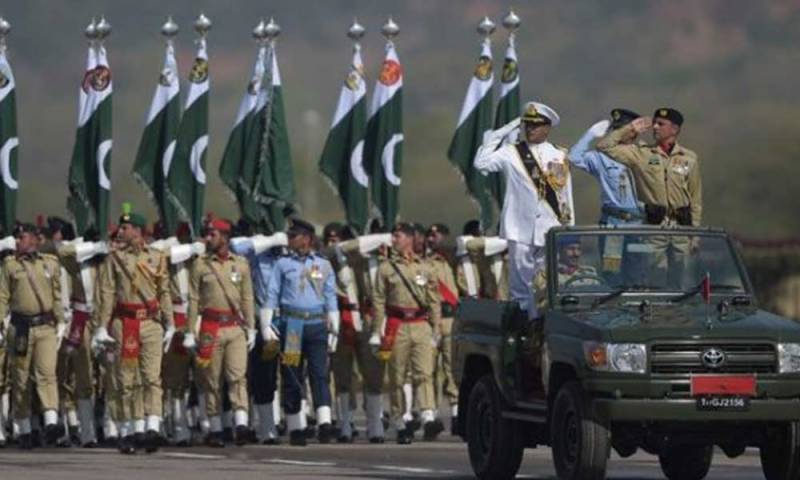 Eminent analysts have welcomed the Pakistan Army's decision of voluntary reduction in defence budget in next fiscal year.

Talking in a program of Voice of America, Lt. General (Retired) Talat Masood said that it is appreciable move by Pak-Army to introduce voluntary cuts in their defense budget. He said every department in Pakistan has to play its due role in pulling out the country from financial crisis. The analyst said Pakistan Army has made very positive decision with sincerity.

Meanwhile, talking in a program of BBC radio, eminent analyst Maria Sultan said the decision shows that Pakistan does not want arms-race in the region and takes decisions in accordance with country's requirement.