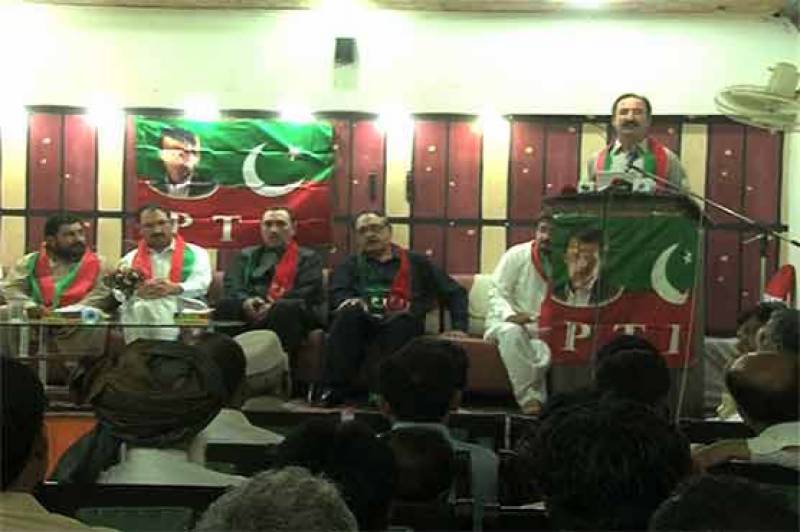 They alleged that a conspiracy is being hatched against PTI Chairman Imran Khan by Pervaiz Khattk to lose next general election.

They further added that Pervaiz Khattak is also involved in provincial ministers corruption while power has not been yet transfered to local body representatives after the completion of one year.

PTI MNAs revealed that corruption has arrived at peak in water management and education department but no action is being taken against culprits.

They further alleged that entire province funds is being spent on only three districts that included Nowshera, Mardan and Swabi.