US threats to Iran will not be tolerated : Ayatollah Khamenei
6 Jun, 2016 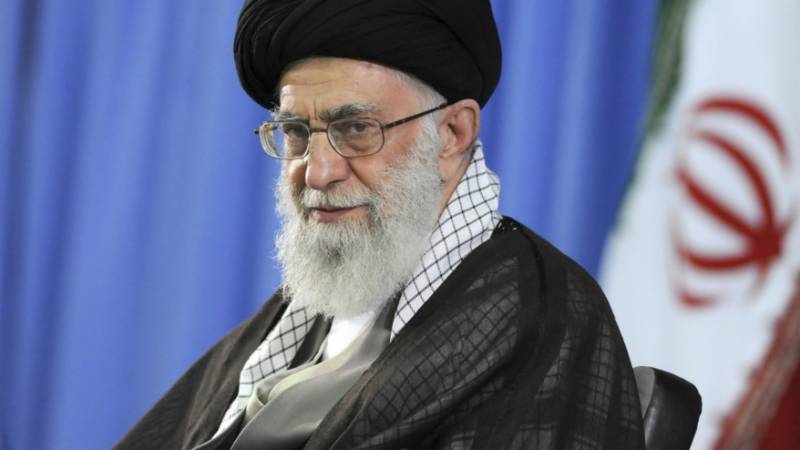 He said “The Americans, whether the government, Congress of presidential candidates, continue to make excessive demands and Threats.”

He claimed that both countries agreed on a nuclear deal in July 2015 but US hasn’t changed its stance and threats that are barricading Iran’s economic development.

He claimed that Iran will not remain silent and will react strongly against US policies.

He revealed that economic sanctions were lifted after Joint Comprehensive Plan of Action but US is still trying to impose further sanctions on Iran in connection with human rights violation and supporting terrorism.

Days before, US State Department issued a report on global terrorism in which it claimed that Iran is the country who supported terrorism most in the Middle East but Iran refused it.