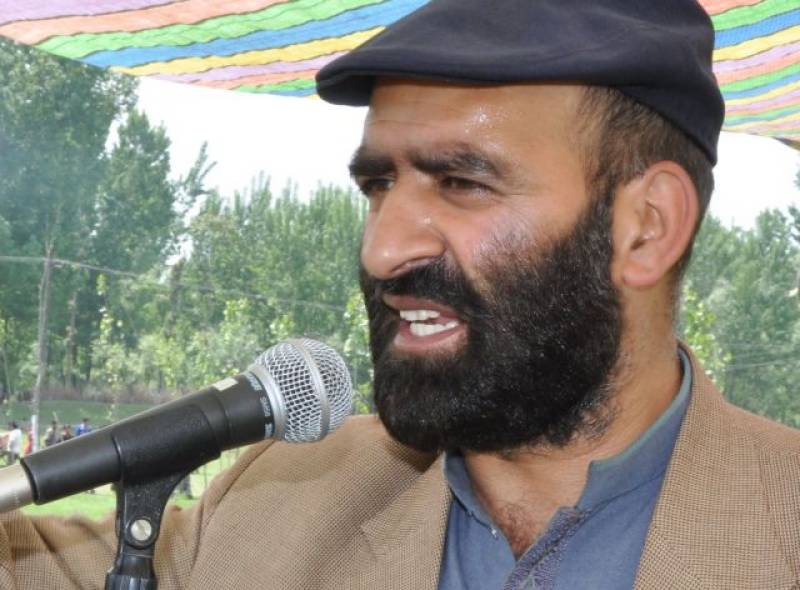 He said “Islamabad and New Delhi should allow Kashmiris to travel on State Subject via LoC and this paper must be declared a travel document for the divided families.”

“Kashmir dispute is also an issue of humanity that must be addressed to end the sufferings of the people which are living across the Line of Control (LoC),” he added.

He was speaking at a reception in Muzaffarabad organized by locals in which other leaders of APHC and Sikh Welfare Council Jammu participated.