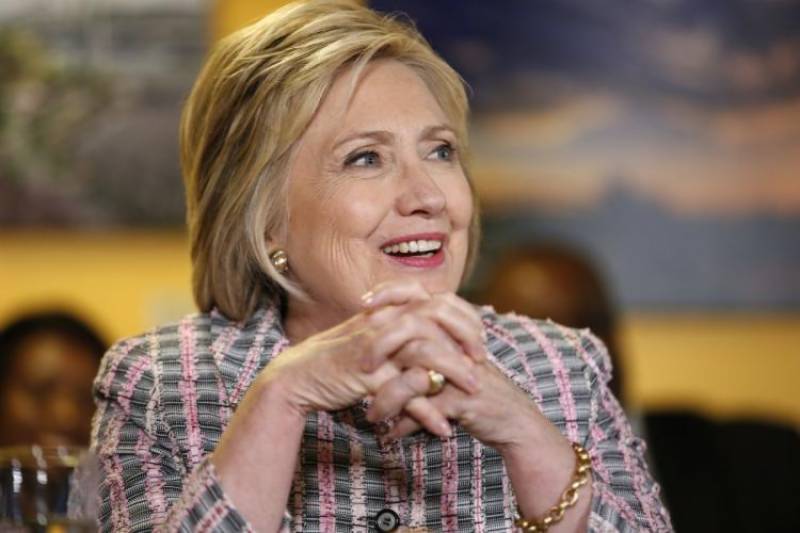 “We just won Puerto Rico! Gracias a la Isla del Encanto por esta Victoria!” she wrote in a bilingual tweet that thanked the state the Isle of Enchantment for the win.

Sources claimed that Clinton has just fewer delegates short of a majority and she will cross that in upcoming primaries of 6 states including California with more than six hundred delegates at stake.

As per report, Clinton has won more states and ahead with 3 million more votes than Bernie Sanders.

However, Sanders vowed to fight until the Democratic National Convention in July and claimed to influence delegates who back Clinton.