Palestine ready for talks based on UN resolutions
6 Jul, 2020 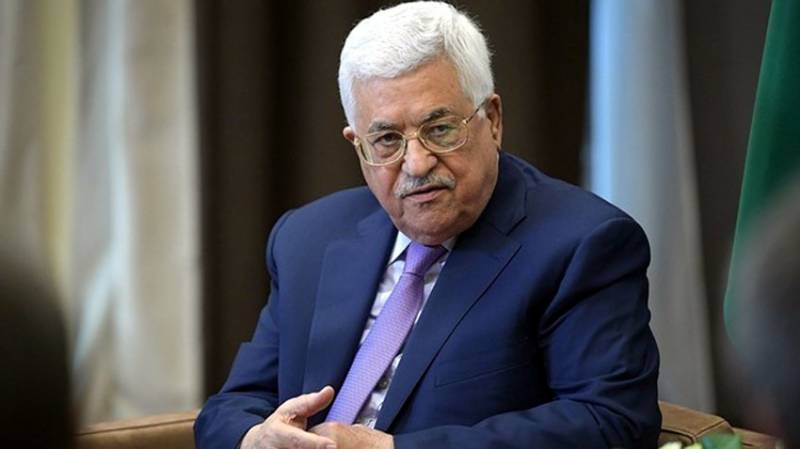 ISLAMABAD-Palestinian President Mahmoud Abbas has said he is ready for negotiations with Israel on the basis of United Nations resolutions.

During a telephonic conversation with German Chancellor Angela Merkel, he discussed the latest political developments in the region, particularly Israeli plans to annex occupied Palestinian territory.

Mahmoud Abbas thanked Germany for supporting international law and UN resolutions with regard to the annexation of occupied territories by force.