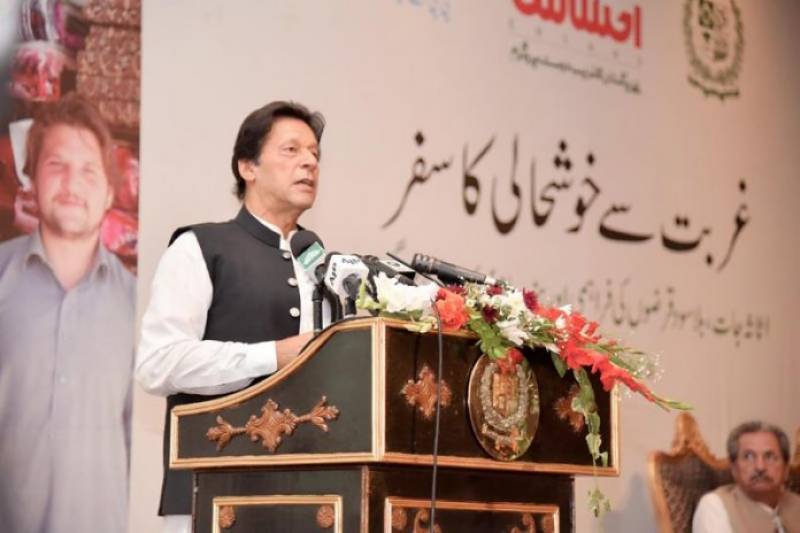 ISLAMABAD: Prime Minister Imran Khan said the reward money for the whistle-blowers, helping the government authorities in detection and confiscation of Benami properties, would be increased from 3 to 10 percent.

Addressing the launch of National Poverty Graduation Initiative here, the prime minister said amendments would be made in the existing rules to increase incentives for the whistle-blowers.

He announced that the money recovered from the sale of Benami properties would be diverted to the Ehasaas Programme – the initiative of the government aimed at welfare of the poor segments of society.

He expressed confidence that the money generated after selling Benami properties would exceed the national budget.