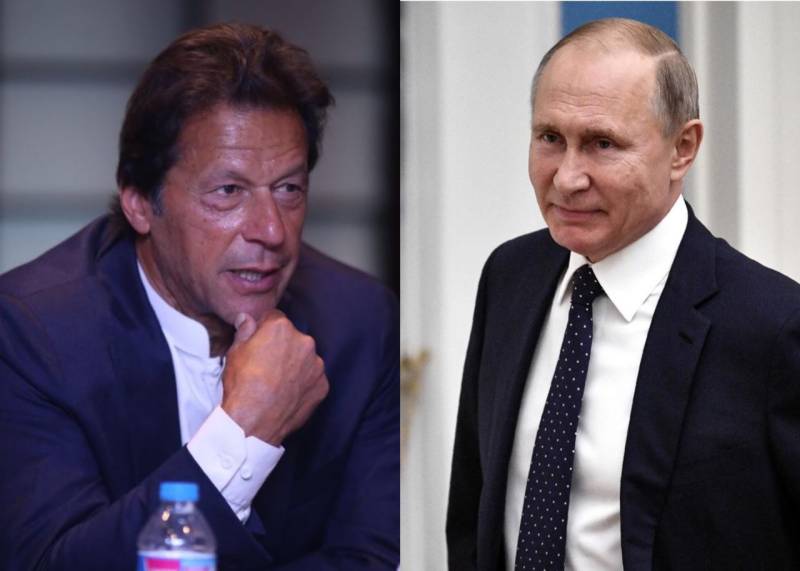 *Prime Minister Imran Khan has accepted the invitation of Russia’s** President Viladmir Putin to visit Russia in September,** it has been learnt Saturday* *.*

The invitation was extended by Putin last month in a conversation between the two leaders on the sidelines of the 19th Meeting of the Council of the Heads of State (CHS) of the Shanghai Cooperation Organisation (SCO) in Bishkek.

According to sources, the Russian president invited Imran Khan to attend as a special guest the Eastern Economic Forum, which is scheduled to be held from Sept 4 to 6 in the Russian city of Vladivostok.

The Pakistani premier and the Russian president held several informal discussions as they attended the SCO summit last month.

The two world leaders engaged in conversation on several occasions. Observers said Prime Minister Imran Khan interacted with President Putin the most during presence of other world leaders at the SCO moot.

The relations between the two countries began improving in the last three years with exchange of high-level delegations, ending the cold war era.