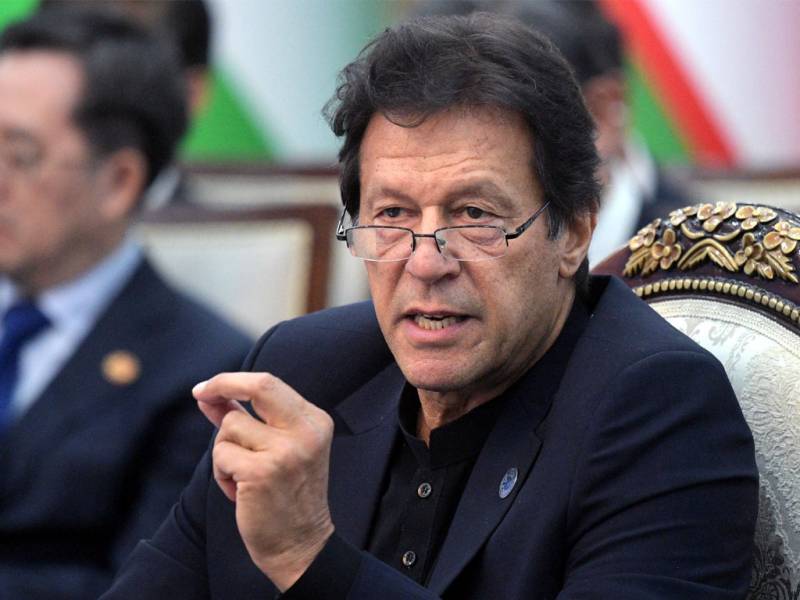 Both Pakistan People’s Party and Pakistan Muslim League-Nawaz had signed Charter of Dacoity but not Charter of Democracy and looted the national wealth ruthlessly, he said.

He said the previous government had registered cases against each other without carrying out accountability process. Asif Ali Zardari was well aware about Nawaz Sharif’s money laundering in Hudabiya Papers Mill but he did not take any action against former prime minister during his tenure because “criminal did not want accountability of other criminal.”

He said people were now outraging from the champion of corruption including Asif Ali Zardari and Nawaz Sharif.

The PTI government came into power to carry out accountability process against corrupts, looters and plunderers to completely eliminate the menace of corruption and money laundering, he added.

Omar Sarfraz Cheema said the carrying out accountability across the board against corrupt elements was part of PTI’s manifesto, urged the opposition parties to appreciate the positive initiatives of the incumbent government instead of defending their corrupt leadership.

He said the opposition parties were using pressure tactics to halt accountability process against them but they would fail to do so as main two opposition leaders were confining in jail on corruption charges.