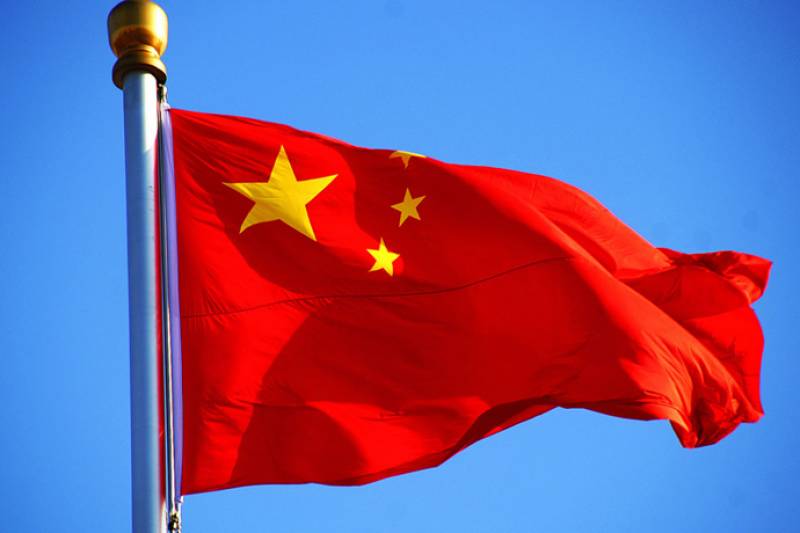 China has denied U.S. accusations that the Chinese military had recently carried out missile tests in the disputed South China Sea, saying instead that they had held routine drills that involved the firing of live ammunition.

Earlier, the Pentagon said the missile launch was disturbing and contrary to Chinese pledges that it would not militarize the strategic waterway.

In a brief statement, Chinese Defense Ministry said this was not true and relevant reports do not accord with the facts.