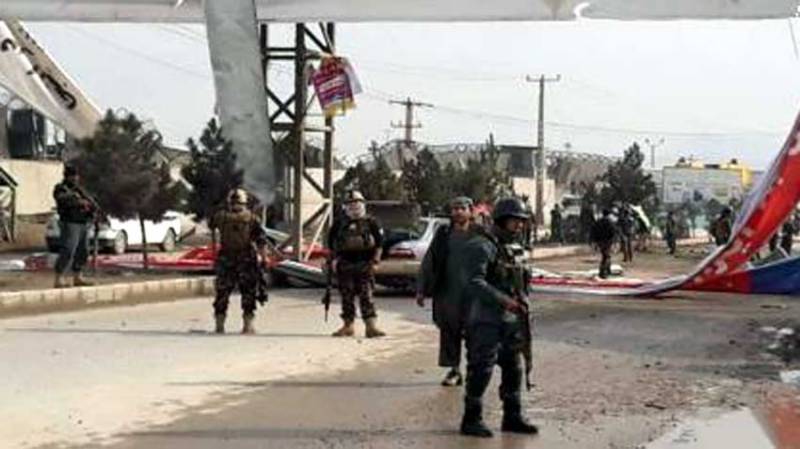 In Afghanistan, ten people including security personnel and civilians were killed in two separate Taliban attacks in Kandahar and Farah provinces.

According to Afghan officials, a group of Taliban militants stormed security checkpoints in Miwand district while in the other attack they targeted the center of Khwaja Sabz Posh district.

The militants had launched massive attack to capture Guzargah-e-Noor district.