Yet another strategic district in Afghanistan on verge of collapse to Taliban
6 Jul, 2018 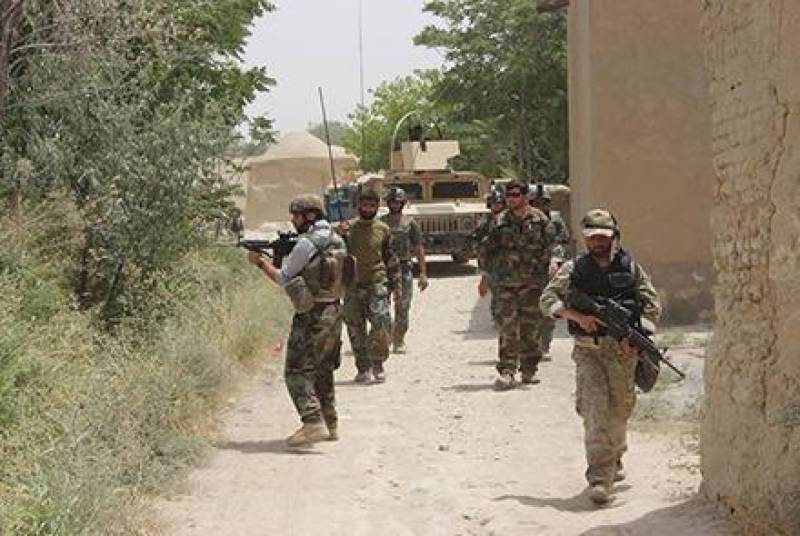 KABUL - *A senior official in Balkh said four villages of Chamtal district in the northern Balkh province were fallen to the Taliban following heavy clashes on Thursday evening.*

He said the center of Chamtal is under threat and that the Taliban is trying to capture the district.

He did not confirm fall of the villages to the Taliban.

Durrani said two local police force members have been wounded in the conflict.

Chamtal residents said some families have left their homes due to security threats.

Chamtal is located in the west of Balkh. It is among vulnerable districts of the province in terms of insecurity which often faces clashes between government forces and militants.

In a social media post, Taliban has claimed that the group has captured areas in Chamtal district.