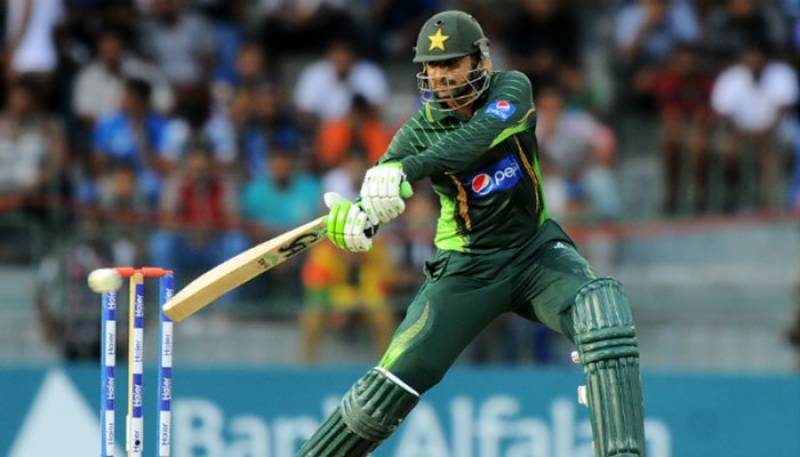 LAHORE: Pakistan all-rounder Shoaib Malik has said the only major accolade missing in his cricket career is winning the 50-over World Cup.

Speaking to the media, the former skipper reiterated that World Cup 2019 would be his last 50-over event and expressed his desire for Pakistan to win the mega tournament.

“I have set goals for myself and one of them is winning the World Cup 2019. I already have two major cricketing titles in my career, the T20 World Cup and the Champions Trophy, and now this is the only title left.”

The 36-year old said he hoped the youngsters and himself would give their all to help the team win the World Cup next year.

Malik added that he would like to play T20 cricket for another two years if he can maintain his fitness.

Pakistan will next play Australia and Zimbabwe in a triangular series from July 1 to July 8, 2018.

The tri-series will be followed by a five-match ODI series against Zimbabwe commencing from July 13. The ODIs have been scheduled at Queens Sports Club, Bulawayo on July 13, 16, 18, 20 and 22.