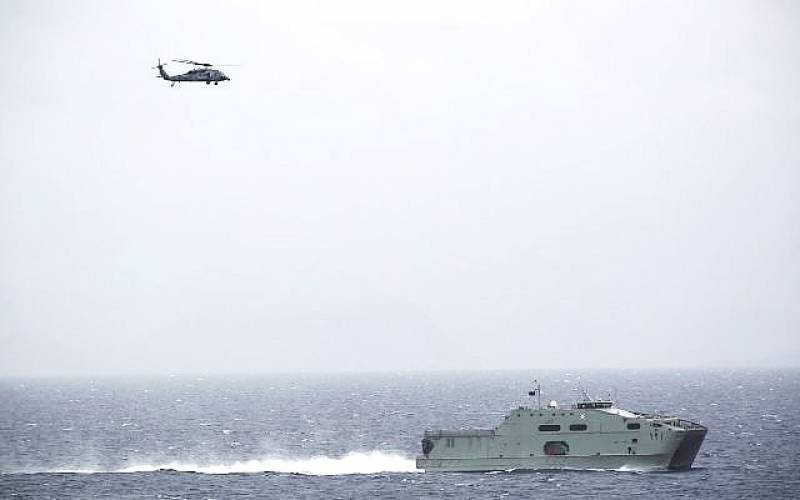 WASHINGTON: The US military has vowed to keep Gulf waterways open to oil tankers.

A spokesman for the US military's Central Command, Captain Bill Urban, told the Associated Press that US sailors and its regional allies are ready to ensure the freedom of navigation and the free flow of commerce wherever international law allows.

Earlier, Iranian President Hassan Rouhani hinted to halt regional exports if it is stopped from exporting oil after the US pulled out of the nuclear deal with world powers.