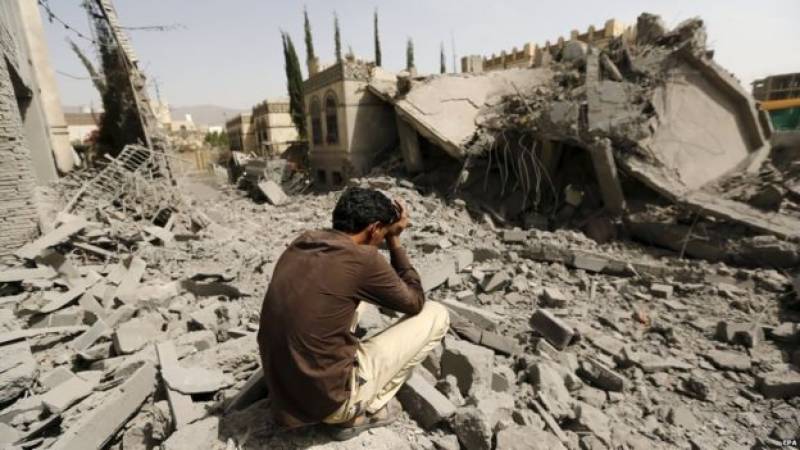 UNITED NATIONS: United Nations has dispatched an envoy to meet with warring parties in its quest to facilitate a negotiated political settlement to the Yemen crisis.

United Nation's Deputy Spokesperson Farhan Haq told media persons in New York that the Secretary-General emphasizes that a negotiated political settlement through inclusive intra-Yemeni dialogue is the only way to end the conflict and address the ongoing humanitarian crisis.