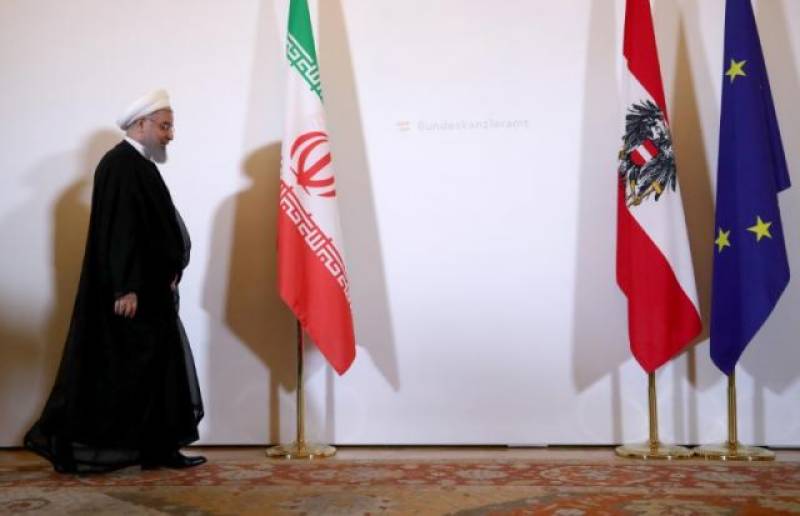 TEHRAN: Foreign ministers from Britain, China, France, Germany and Russia will meet their Iranian counterpart today in Vienna for the purpose to save the 2015 nuclear deal.

President Donald Trump pulled the United States out of the multinational deal in May under which sanctions on Iran were lifted in return for curbs on its nuclear program.