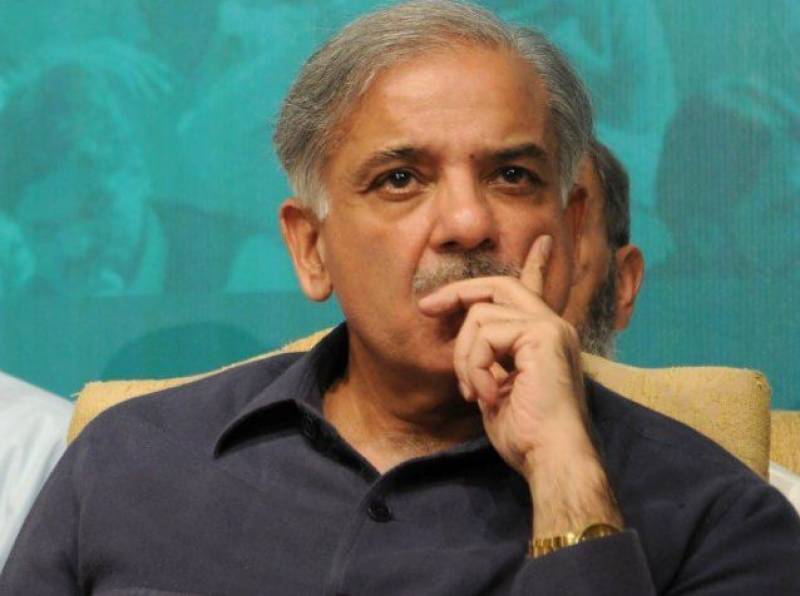 He said there are many legal loopholes in this case.

First a three-member Supreme Court bench heard the case, then a 10-member JIT investigated it, he said.

Shehbaz said no hard evidence was presented and Nawaz’s ownership of the Avenfield apartment has not been proven.

He said there are cases that have been pending with NAB for years but they are not being decided. Those cases are black and white but they are still pending, Shehbaz said. Maryam Nawaz and her father appeared before NAB 109 times, he said.