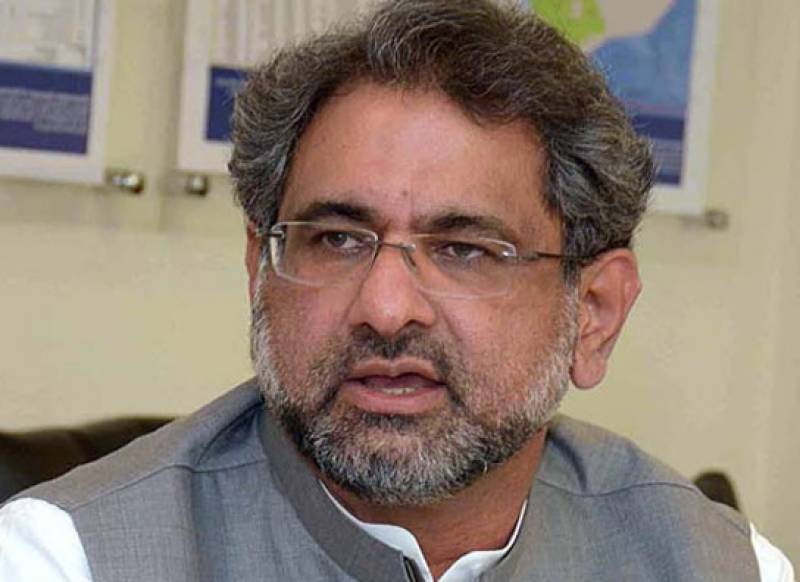 Talking to a private news channel, he said PML-N leader Nawaz Sharif will return to the country and face the cases against him.

Shahid Khaqan Abbasi said PML-N is fully active in all constituencies and would win the upcoming general election with majority.