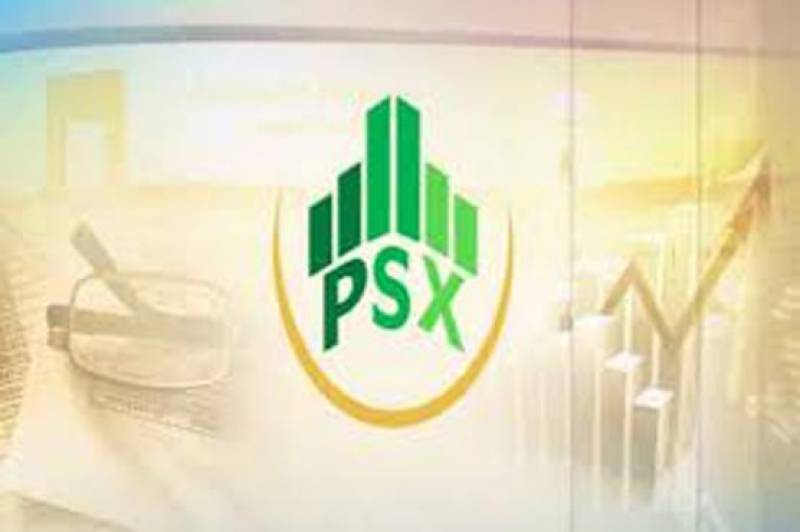 ISLAMABAD - The Pakistan Stock Exchange remain under pressure for the whole week and also during the last session before the weekend also recorded a decline owing to political happenings- announcement of Avenfield properties case against former Prime Minister Nawaz Sharif.

The trend on Friday was not different and the index at the close of first session lost 129 points to 40109 points.

“The market has been under pressure since the announcement that the apex court will announce verdict related to Avenfiled in which former prime minister Nawaz Sharif name has been attached sent ripples”, said an analyst.

Moreover the market has been under pressure due to weak economic numbers and continuous foreign selling.