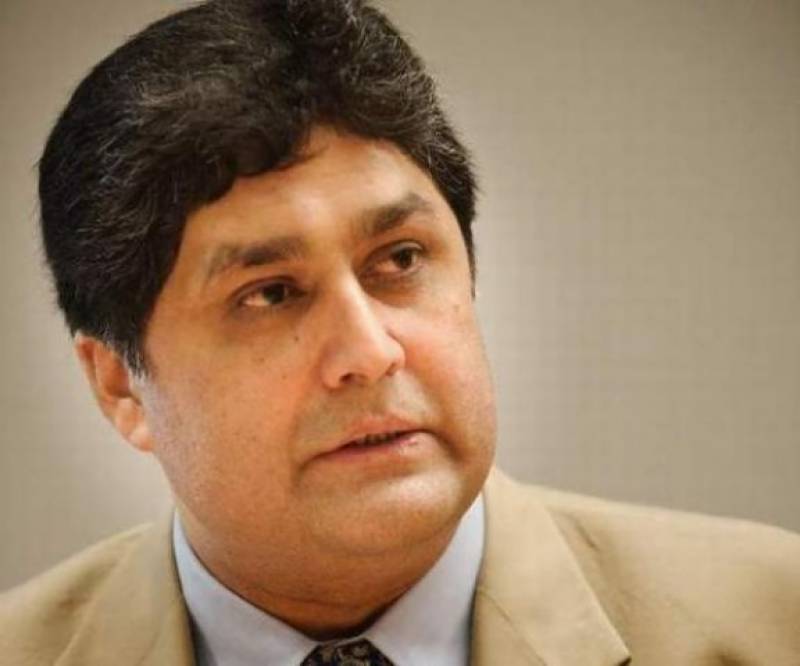 The NAB director general confirmed the news and said that Fawad was arrested on the orders of the bureau’s chairperson.

One of the cases against him is the Ashiana Housing Scheme scam.

He is currently in the lock up.