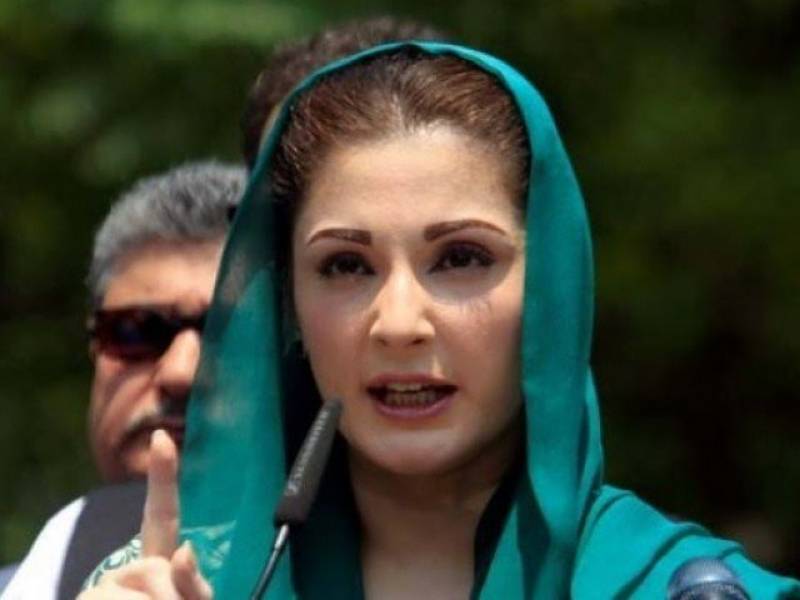 Nawaz's son-in-law Capt (retd) Safdar was given a one year sentence.

Moreover, the court also sentenced Maryam to one year in prison for submitting false documents in court.

The court also ruled that the Avenfield apartments of the Sharif family shall be seized by the federal government.

Following the verdict, Maryam and Safdar stand barred from contesting the July general election from Lahore and Mansehra, respectively.

Following the verdict, the Election Commission of Pakistan stated that Maryam's name will be removed from the ballot papers of the NA-127 constituency.

Maryam Nawaz has been disqualified for 10 years.