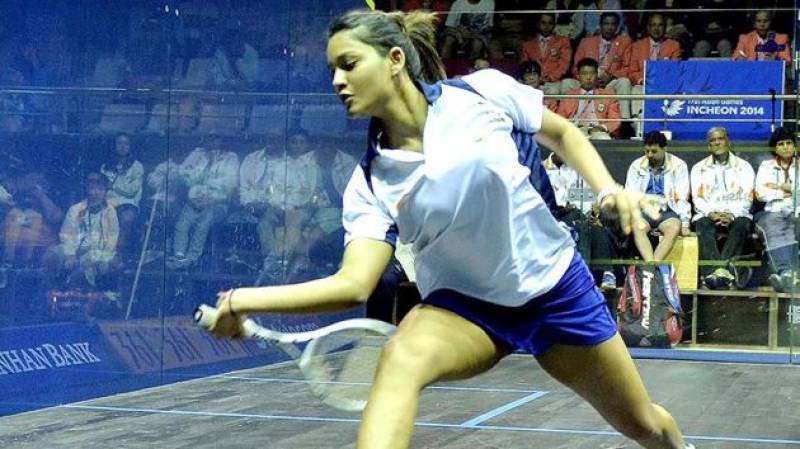 NEW DELHI - The Indian High Commission has finally issued visas to the Pakistan squash contingent, allowing the team to participate in World Junior Squash Championships to be held in Chennai from July 17 to 29.

Pakistan Squash Federation (PSF) secretary, Tahir Sultan said the visa for the last player in the contingent had been issued on Thursday.

“We have now visas for the entire contingent comprising six players and three officials who will take part in the team and individual championships,” he said.

Initially, the Indian High Commission had returned the passports of the players and officials of PSF without granting them visa.

“We thank the World and Asian bodies for taking up our case and getting the Indian squash body to convince their government to issue us visas in a change of heart,” he said.

Sultan said that the World Junior Championship is an international event of the World Squash Federation and it has been given to India to host and there was no justification for keeping Pakistan team out of it.

“We had asked the concerned bodies and affiliated members to intervene and ensure we get the Indian visas or else the World Championship should not be held in India,” he said.