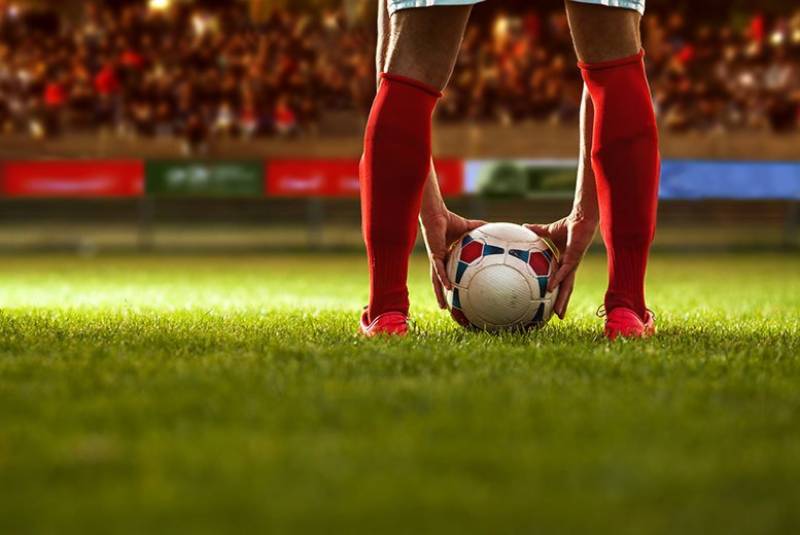 ISLAMABAD - It is no hidden truth that the FIFA World Cup 2018 frenzy has taken all over the globe with enthusiasts watching the games in real big numbers.

The FIFA World Cup is one of the most widely watched competitions on the planet earth. The games interest fans from a very wide geographic spread ranging from countries in the west to the far east as they watch matches either with the help of online streaming or traditional television. According to the data from several data research firms, the ongoing FIFA World Cup 2018 is breaking all of the previous online match streaming records. The data comes from Conviva <link>, a widely known international media rating measurement service.

Conviva says that during the first week of the World Cup alone, 393 million instances of matches were streamed, totaling 6.9 billion of minutes viewed. In another report from Akamai <link>, a cloud service provider, the streaming in the first round of this year’s World Cup alone was 65% larger than the total streaming of last Olympics that was held in Rio.

The highest number of concurrent streaming users climbed to a record 9.7 million when the matches between Sweden vs Mexico and Germany vs South Korea was being played, last week on July 27th.

The data also throws light on how football lovers are increasingly relying on online streaming instead of watching traditional television. This growth has been fueled by the massive improvement in online streaming capabilities and the growth of digital media industry.