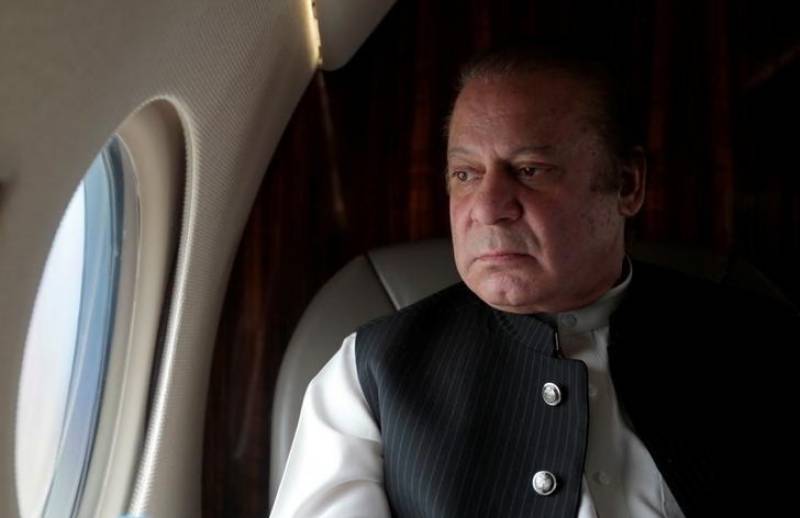 ISLAMABAD – An accountability court will today (Friday) announce verdict of Avenfield reference filed by the National Accountability Bureau *(NAB) against former prime minister Nawaz Sharif and his family in line with the Supreme Court verdict in Panama Papers case.

Accountability court judge Muhammad Bashir had reserved the judgement after proceedings of Avenfield reference against Sharif family were completed.

Judge Muhammad Bashir had also ordered the capital administration to make foolproof security arrangements in and outside the court.

The Islamabad administration keeping in view the court orders has imposed section 144 around the Judicial Complex.

There will be a complete ban on the assembly of more than 5 people outside the Judicial Complex, while 500 Rangers personnel and 1500 police personnel will also be deputed in and outside the complex.

On the other hand, the security of accountability court judge Muhammad Bashir has also been beefed up and the Rangers personnel will be deputed at the entrance of the Judicial Complex.