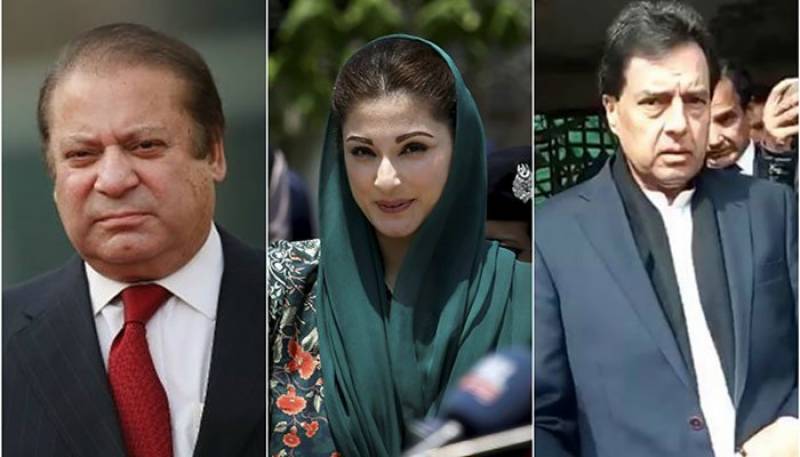 ISLAMABAD: A plea by Nawaz Sharif and his daughter Maryam to delay the verdict in the Avenfield reference case for seven days was dismissed by the accountability court on Friday.

The court will announce its verdict at 3pm now, after initially delaying it till 2:30pm from its earlier deadline of 12:30pm.

The judge is present inside his chamber and issued the delay notice through his staff.

All eyes are set on the accountability court hearing the high-profile corruption cases against former prime minister Nawaz Sharif and his family. Strict security arrangements, including paramilitary personnel, are in place at the Federal Judicial Complex, where the court is located. The roads leading to the complex have also been closed to traffic.

Moreover, the district administration has imposed Section 144 in the capital to discourage mass gatherings.