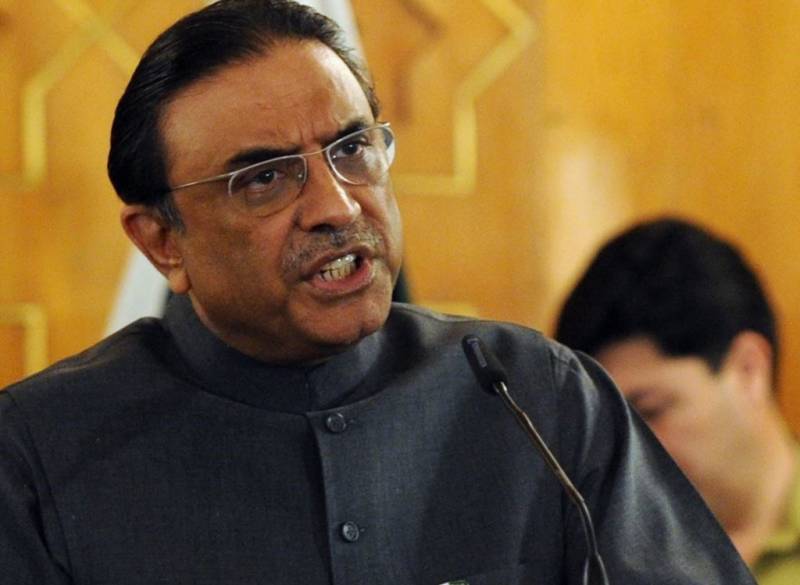 KARACHI – Former president Asif Zardari, reacting to the Avenfield verdict, has said that they had asked for the decision on the matter in the parliament, but they (PML-N) did not agree. He said that Nawaz Sharif will get political benefit from this verdict.

He said that Nawaz Sharif will now monitor the matters from London.

The PPP co-chairman feared that non-state actors could instigate hooliganism.

“The candidates of all parties except the PTI are under pressure,” he declared.