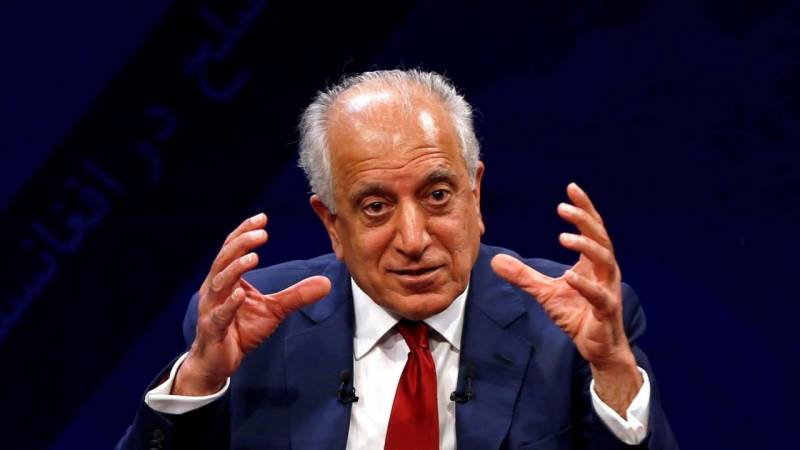 Ambassador Zalmay Khalilzad, the US special envoy to the Afghanistan peace process arrived in Doha on Monday evening, a day before the 2nd round of the intra-Afghan peace negotiations kick off.

Zalmay Khalilzad has said that he expects a tangible progress in the next round of talks to bring peace in Afghanistan.

In a series of tweets he posted after he arrived in Doha, he has emphasized and encouraged both parties to reach an agreement on a political settlement and an immediate ceasefire or significant reduction in violence as the next round of talks resume the next day as per the announced schedule.

The current levels of violence, including targeted killings, is unacceptable, he said.

“Those perpetrating the violence seek to undermine the peace process and the country’s future. They do not reflect the will of the Afghan people, who yearn for peace”, Zalmay Khalilzad tweeted.

The Afghanistan State Ministry for Peace has announced that the Afghan delegation will leave for Doha on Tuesday morning.

The 2nd round of talks will include discussions on the agenda points of both parties which include the future government model and ceasefire as top priorities to both sides.

This comes as a global and regional consensus regarding the Afghanistan peace process has taken shape to help Afghanistan in ending a prolonged war of nearly 50 years. Source: link