Pakistan to convert massive deposits of Thar Coal into gas and liquid
6 Jan, 2021 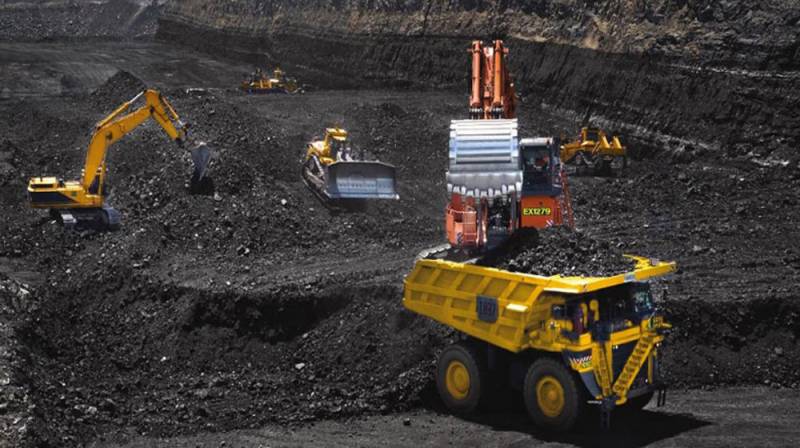 The development follows the announcement of Prime Minister Imran Khan from last month when he pledged to produce 60% of Pakistan’s total energy from green sources by 2030.

Similarly, Nadeem Babar, PM’s adviser on Petroleum, said that the federal government is exploring coal to liquids and coal to gas technologies. The current coal projects would continue but the government will not allow the construction of coal power plants in the future.

Chinese companies are funding and developing most of Pakistan’s coal plants through the $60 billion China-Pakistan Economic Corridor (CPEC) project.

Currently, there are four coal-fired power plants in Pakistan. The combined worth of these plants is $6.7 billion and the collective capacity is 4,620 MW.

According to NEPRA, since 2015, the share of coal power in Pakistan’s energy mix has increased to 20%. This share will rise further as five more coal power plants worth $3.3 billion are set to become operational by 2026.