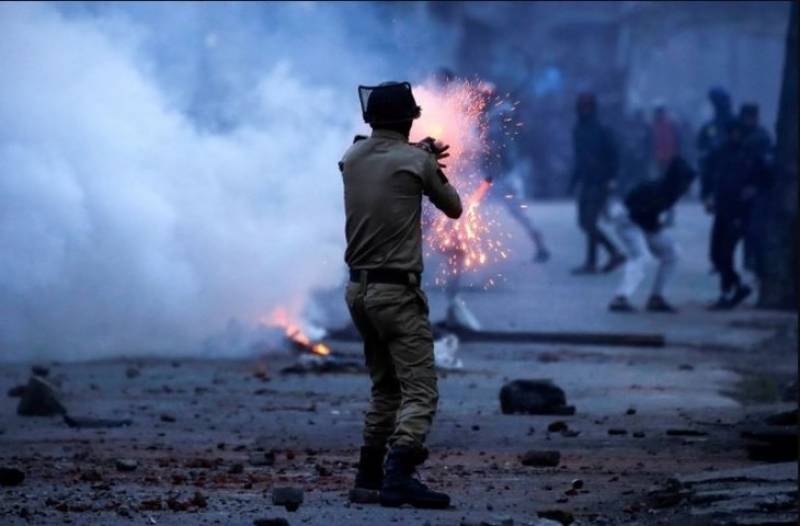 *Malaysian Consultative Council for Islamic Organizations (MAPIM) has called upon the United Nations (UN) to intervene in the case of Kashmiri activist and poli­tical leader, Asiya Andrabi who is incarcerated in the Tihar Jail in India.*

In a statement, the MAPIM has condemned the human rights violations of Kashmiris in Indian illegally occupied Jammu and Kashmir (IIOJK) by Indian forces.The council said that India must be held fully responsible for the crimes being committed against humanity in IIOJK.

"India has no right to abrogate Kashmir's autonomous status and it must refer to the UNSC resolution for a plebiscite to be conducted for the people of Kashmir to decide their own future," the MAPIM said.

Voicing their concern, the Malaysian council said that the forced demographic change to alter Kashmir from a Muslim majority populated territory to a Hindu dominated region is a dangerous path, *Radio Pakistan reported*.

A regional instability will be an imminent outcome if this is not checked, the statement further said. The council also demanded that the concocted charges against Andrabi must be dropped and she should be released unconditionally.

The UN was urged to intervene in the case of Andrabi and her associates to ensure the protection of their human rights. Andrabi has been under illegal and inhuman incarceration for more than 15 years on fabricated charges under draconian laws aimed at perpetuating India’s occupation of IIOJK through brutalisation of Kashmiri people.