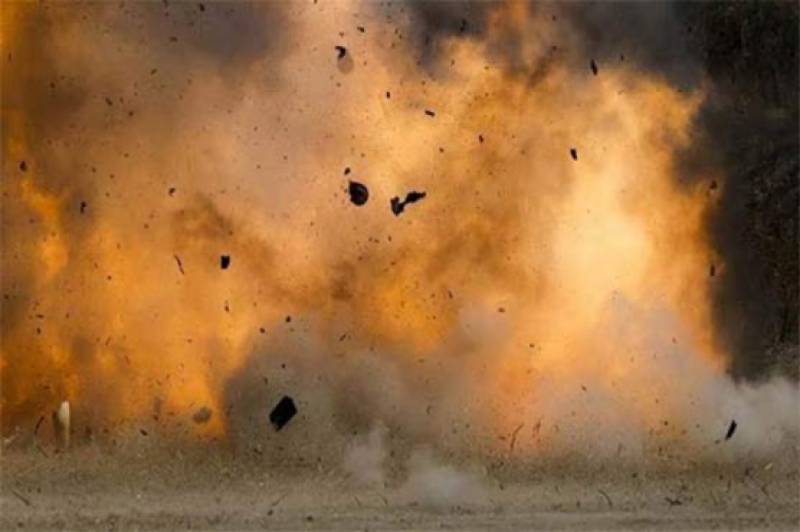 PESHAWAR – Two children killed and three other were injured in a grenade explosion on provincial capital’s Kohat Road on Wednesday.

According to rescue officials, the children were playing with the grenade when the explosion occurred. Three other people have been injured and were taken to Lady Reading Hospital.

The police have arrived at the scene to investigate the unfortunate incident.