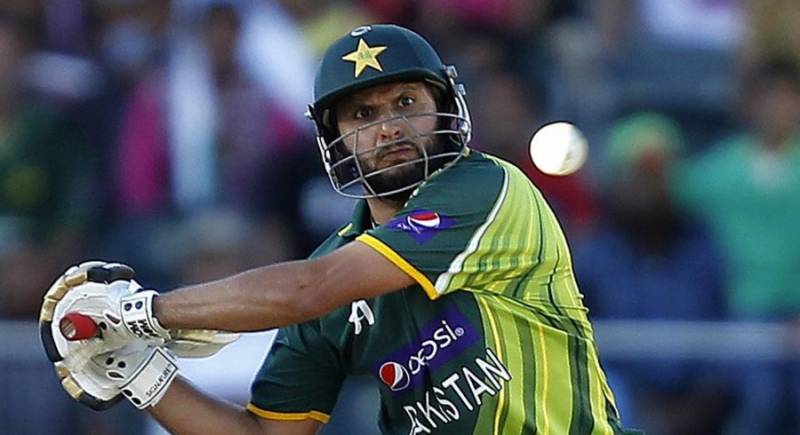 DHAKA - Former Pakistan captain Shahid Afridi spurred magic with the bat once again as he powered Comilla Victorians to a four-wicket win against Sylhet Sixers during the ongoing Bangladesh Premier League (BPL) in Mirpur, Dhaka.

The 38-year-old smashed 39 runs of just 25 balls with help of five boundaries and two maximums, while chasing a target of 128.

Opener Tamim Iqbal also scored 35 runs off 34 deliveries for the winning side.

Al-Amin Hossain and Sandeep Lamichhane claimed two wickets each for the Sixers.

Earlier — batting first after losing the toss — Sixers posted 127 runs on the board on loss of eight wickets.