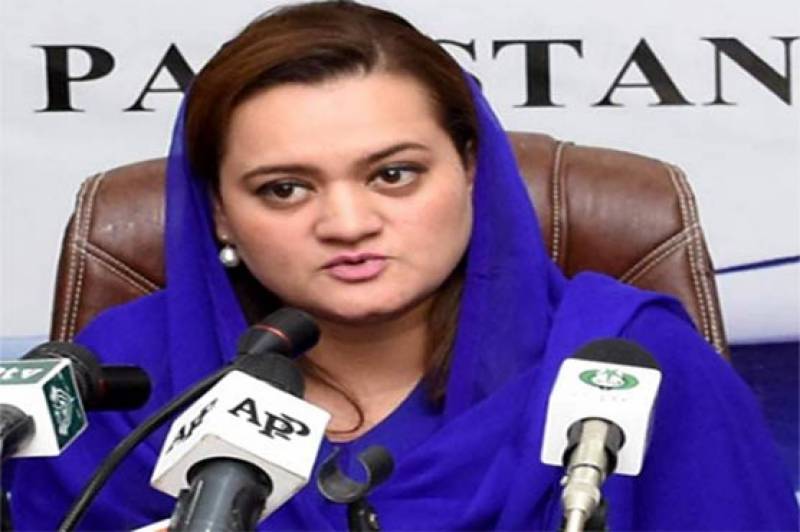 She said that the bureau should rename itself to “Noon Accountability Bureau” because of its “black law” against politicians.

She said that the sudden emergence of “cases” for assets beyond income was nothing more than a trend, adding that the bureaus’ case against former Punjab chief minister and PML-N president Shahbaz Sharif was also in the same category.

Marriyum said that the accountability watchdog should also shed light on the Malam Jabba land case. “Why hasn’t the Khyber Pakhtunkhwa (KP) chief minister been arrested yet?

If Shahbaz Sharif can be arrested then the KP chief minister can be arrested as well,” she stated while further questioning, “Why isn’t a case made against unlawful use of powers by the prime minister? Why isn’t the use of government helicopter for personal use not being investigated?”

Lashing out at the premier’s sister Aleema Khan, the PML-N leader inquired why her assets and money laundering allegations were not being investigated.

“Imran Khan is the real owner of Aleema Khan’s illegal property,” she alleged.