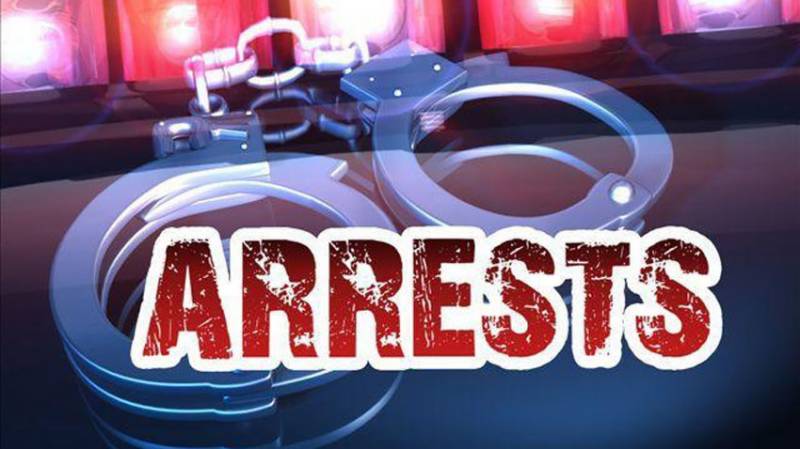 At least 9-criminals including a member of MQM-London have been arrested during operations carried out by Pakistan Rangers Sindh in various parts of Karachi.

According to a spokesman of Rangers, the arrested criminals were involved in street crimes, robbery, cyber crime and other heinous criminal activities.

The spokesman said that illegal weapons, drugs, looted items were also recovered from their possession and all criminals have been handed over to police for further legal proceedings.

Meanwhile, Pakistan Rangers Sindh has carried out joint action along with Police and Irrigation Department in Badin area of Interior Sindh and removed illegal water connection which was being used for stealing the water from Akram Wah Cannal.