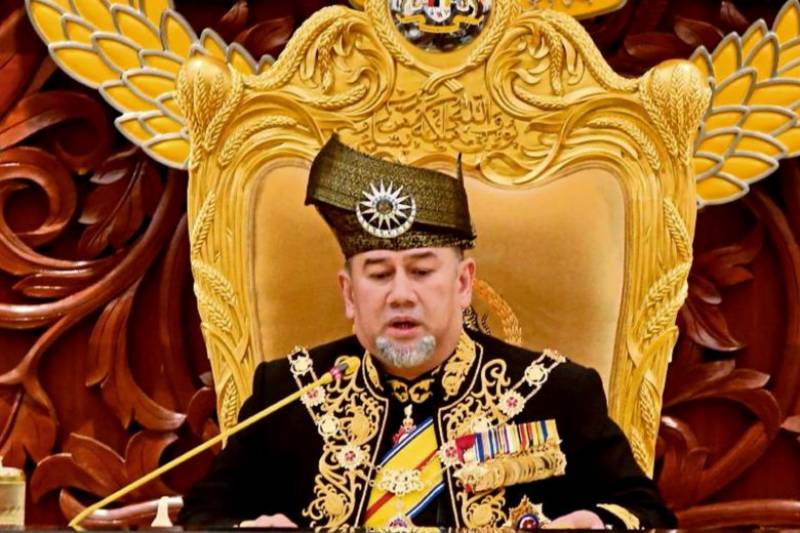 The palace said in a statement Sunday that the 49-year-old Sultan Muhammad V had resigned with immediate effect, cutting short his five-year term. No reason was given in the statement.

Sultan Muhammad V, ruler of northeast Kelantan state, was installed in December 2016 as one of Malaysia’s youngest constitutional monarchs.

He is said to have married a 25-year-old former Russian beauty queen in November. The reports in Russian and British media and on social media featured pictures of the wedding, which reportedly took place in Moscow.

Under a unique system maintained since Malaysia’s independence from Britain in 1957, nine hereditary state rulers take turns as king for five-year terms.