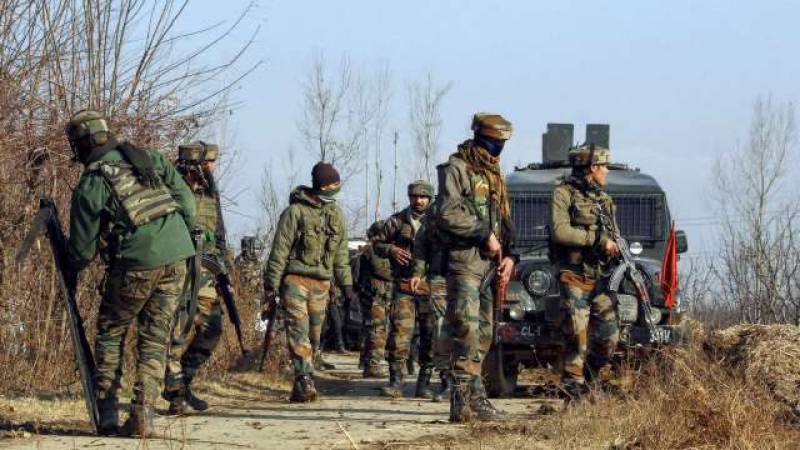 A careful analysis of South Kashmir shows that 104 local militants from this area have been killed during the last year, showing that the area is dominated with more numbers of local militants, PTI has reported.

The year gone by saw the maximum number of local militants killed in the region which has accounted for over 250 militant killings in last five years.

Considered a highly politically sensitive area of the Valley, South Kashmir has virtually turned into a virtual breeding ground for militants with many youths joining their rank and file or becoming their sympathisers.

The areas has seen a better intelligence network of militants, assistance of people to local terrorists, heavy turnouts at the funerals of militants and stone-pelting on security forces even during encounters.

Comprising four districts Anantnag, Kulgam, Pulwama and Shopian South Kashmir has been on the boil ever since the killing of militant group Hizbul Mujahideen's poster boy Burhan Wani in July 2016.

The intelligence network of the militant groups, which had ended in mid-1990s, is understood to have revived again and the militants come to know about the advancement of security forces, giving them an advantage to flee the area, the officials said.