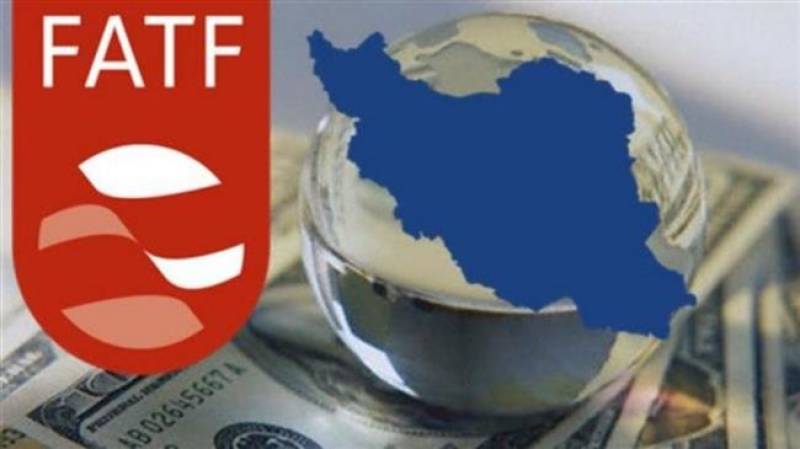 TEHRAN - Iran's Expediency Discernment Council (EDC) on Saturday approved a bill on joining a UN convention on Combating the Financing of Terrorism (CFT), official IRNA news agency reported. Gholam Reza Mesbahi Moqaddam, a member of the council, announced "the endorsement of the bill ... with new amendments."

The bill will be sent back to the parliament speaker for a parliamentary vote, he said.

The EDC is an assembly to resolve disputes between the parliament and the high legislative body of the Guardian Council of the Constitution.

On October 7, 2018, the Iranian lawmakers approved a bill on Iran's accession to CFT standards set by the Financial Action Task Force (FATF), an inter-governmental body established in 1989 to combat money laundering, terrorist financing and threats to the integrity of the international financial system. However, the Guardian Council rejected the bill on joining the convention on the CFT in November 2018, citing the ambiguity of the CFT bill and its breach of the religious law and the Constitution. The bill was then sent to the EDC for arbitration. The final passage of the bill by the Iranian legislation will boost Iran's engagement in the international business and with financial bodies amid the U.S. re-imposition of sanctions against the Islamic republic over the past months.

The FATF has set a deadline for Iran to complete reforms, which would "bring it into line with global norms or face consequences."

The CFT treaty was adopted by the UN General Assembly on Dec. 9, 1999, and is designed to criminalize financing of terrorism, in addition promoting cooperation to prevent and investigate the financing of such acts. - APP