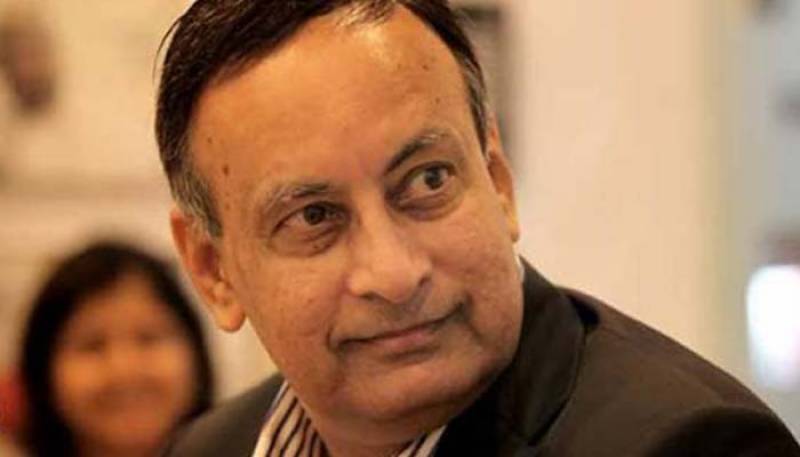 ISLAMABAD - Pakistan former Ambassador to United States Hussain Haqqani has embezzled $8 million from the secret funds of Pakistan Embassy, it has been revealed by the Federal Investigation Agency (FIA).

FIA in its report submitted with the Supreme Court in Husain Haqqani extradition case has stated that the former ambassador $8 million in secret service funds during his tenure.

The FIA stated that important meetings were held in the Ministry of Foreign Affairs with regard to Haqqani's extradition, including a meeting on December 19 on additional secretary-level.

A detailed discussion was held at the meeting with regard to legal aspects of Haqqani's extradition, the agency informed.

The report said the FIA had handed over extradition documents comprising 355 pages to the Ministry of Interior. The documents had been forwarded to the Foreign Ministry on December 12.

The FIA said that Haqqani served as Pakistan's ambassador to the United States from May 2008 to November 2011, during which he misused his powers.