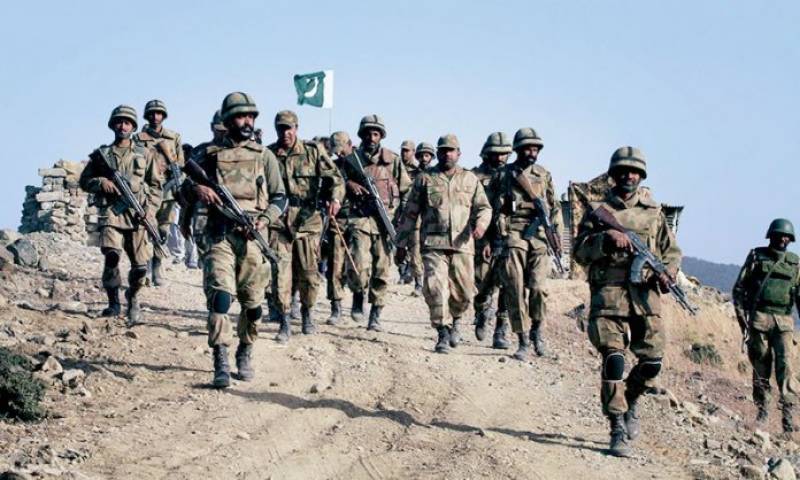 ISLAMABAD - The National Counter Terrorism Authority (NACTA) said the number of terrorist-related incidents dropped 58% from 2,060 in 2010 to 681 attacks in 2017.

The 40-page report — which comes as a compendium of the context of the National Action Plan (NAP) and actions implemented under its auspices over the past three years — provides a detailed analysis of the way forward for Pakistani policymakers.

Since March 2015, Pakistan has executed 483 persons under the Anti-Terrorism Act (ATA) 1997 and Pakistan Penal Code (PPC), whereas at least 382 cases were sent to 11 military courts.

More than 200,000 combing operations were carried out throughout the country, approximately four million persons stopped and questioned, 6,998 terrorists arrested, and nearly 2,500 terrorists killed.

In a crackdown against hate material and speech, security forces arrested 19, 530 persons across the country.