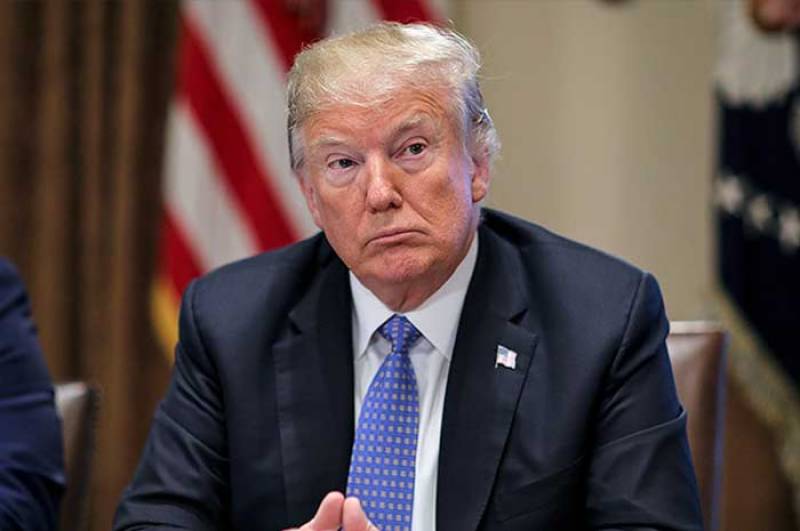 Washington: The United States Senate cleared Donald Trump of both charges in its impeachment trial of the president, bringing to an end the impeachment saga that has consumed Washington since the House of Representatives launched its inquiry into the Trump’s actions last September.

In a 52-48 vote, the Senate found Trump not guilty of abusing his power of office. The Senate voted 53-47 to acquit the president on the charge of obstruction of Congress.

Democrats had accused Trump of abusing his power by orchestrating a pressure campaign to get Ukraine to investigate his political rival, former Vice President Joe Biden.

They also accused him of obstructing Congress for refusing to participate in the impeachment inquiry. Trump denied any wrongdoing, repeatedly calling the impeachment a “hoax”.

Trump’s legal defence in the Senate trial had argued that House Democrats did not sufficiently prove that Trump engaged in the pressure campaign.

Even if Trump did what House Democrats accused him of, many Republicans said it was not a serious enough offence to remove him from office or ban him from running again with only nine months to go before the next US presidential election.

Several Republican senators said the House proved its case and they expressed disapproval of the president’s conduct.