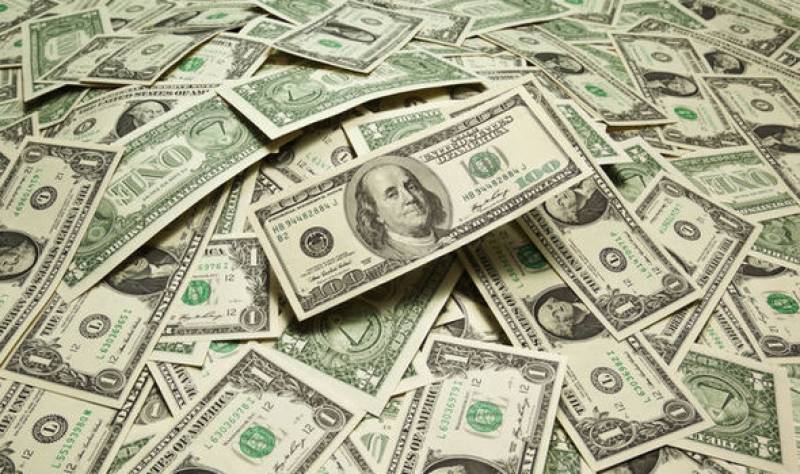 ISLAMABAD - The government will borrow Rs1,900 billion more in debt by July this year, whereas, the government will need to repatriate over $28 billion of external debt by 2023, the finance ministry disclosed to the National Assembly on Thursday.

The details of the amount of loan government needed to be repaid by 2023 were presented to the National Assembly.

To which the finance ministry said the current government needs to repatriate $28.2bn of external debt by 2023.

Whereas, the government will reimburse Rs12,261 billion in local loans, during its constitutional period, informed Parliamentary Secretary Finance Zain Qureshi, during the question hour session.

The National Assembly was told that the government plans to borrow Rs800 billion from internal sources whereas, the remaining Rs1.1 trillion will be borrowed from external sources.

The Parliamentary Secretary said the inflation rate is being brought down as a result of series of measures and these included non-borrowing from the State Bank of Pakistan. He rejected the impression that the government is considering to bring a mini budget.

He said that the government is taking necessary steps to ensure fiscal discipline, stabilize economy and accelerate the growth.

The process of revamping the economy through structural reforms and stabilizing measures such as broadening the tax base, reforming the public sector enterprises and reducing the fiscal deficit has been started, he added.