Pakistan responds over deadly Avalanche in Turkey that killed over 33 people
6 Feb, 2020 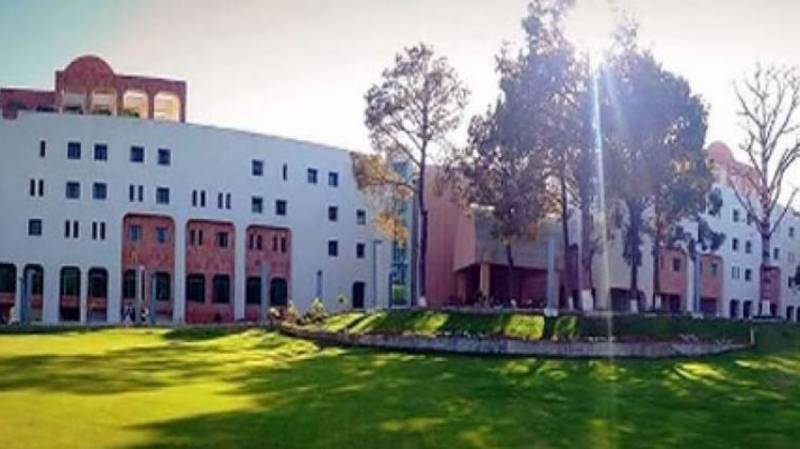 ISLAMABAD - In Turkey, at least 33 people were killed in Van province today when they were hit by an avalanche while searching for people hit by an earlier snow slip in the area.

According to Turkey’s Disaster and Emergency Authority, the incident took place in Bahcesaray district where five people aboard a minibus were buried by snow yesterday.

Pakistan has expressed deep condolences and heartfelt grief over the loss of precious lives due to avalanche in Turkey.

Foreign office spokesperson Aisha Farooqui said our thoughts and prayers are with the victims of this tragedy as well as with their loved ones. She said we also pray for the safety of those who remain missing.