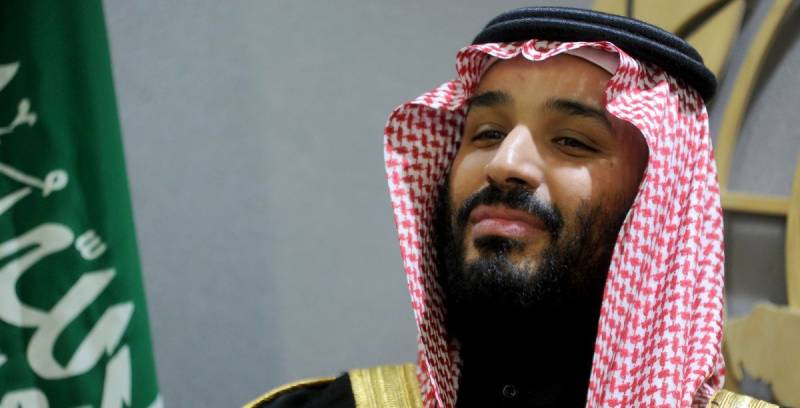 ISLAMABAD - Pakistan's bid to call an immediate meeting on Kashmir by Saudi-led Organisation of Islamic Cooperation seems to have failed after Riyadh showing reluctance to the move, according to a Pakistani media report on Thursday.

In December, there were plans to convene a meeting of the foreign ministers of the OIC on Kashmir by Saudi Arabia, in an apparent move by the kingdom to please Pakistan which skipped a recent summit of Muslim nations in Malaysia seen by Riyadh as an attempt to create a new bloc to replace the 57-member grouping led by it.

Prime Minister Imran Khan had confirmed Pakistan's participation in the summit hosted by Malaysia, but skipped the event at the eleventh hour due to pressure exerted by Saudi Arabia and the United Arab Emirates - key financial backers of the cash-strapped country.

The report by Dawn News came ahead of the bloc's senior officials' meeting in Jeddah on February 9 to make preparations for the Council of Foreign Ministers (CFM).

Islamabad's feeling of unease with the OIC over its failure to get the CFM's meeting appears to be growing, as Riyadh was showing reluctance to convene the meeting on Kashmir on Pakistan's request, the report quoted a diplomatic source as saying.

The Jeddah-headquartered bloc, which is the second largest intergovernmental body after the UN, has usually been supportive of Pakistan and often sided with Islamabad on the Kashmir issue.

Prime Minister Khan voiced frustration over the OIC's silence on Kashmir during his visit to Malaysia.

"The reason is that we have no voice and there is a total division amongst (us). We can't even come together as a whole on the OIC meeting on Kashmir," he said this week.

Pakistan has been pushing for the foreign ministers' meeting on Kashmir since India abrogated the special provisions of Kashmir in August last year.