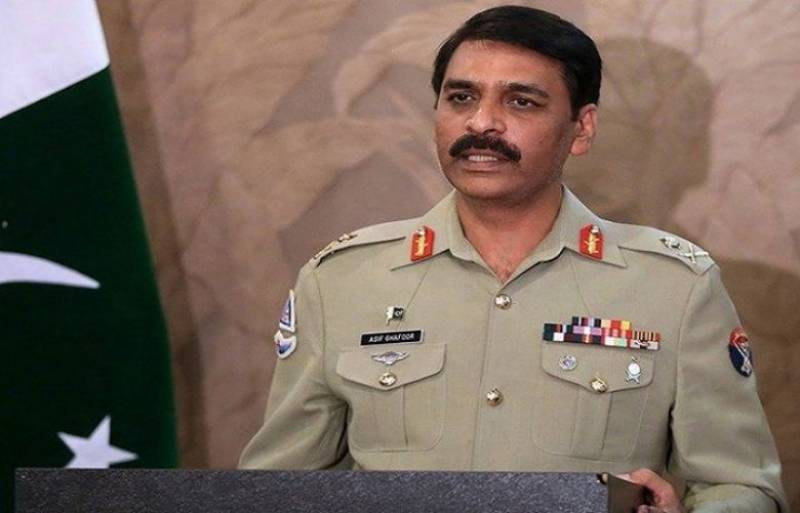 The news was picked up after a Twitter user uploaded a picture of the general's damaged car, assuring that the former spokesman of the Army and his family remained safe.

"Yes Inshallah [Maj Gen Asif Ghafoor] is safe by the grace of Allah and not only three, [the entire] Pakistan is a [thorn] for RSS/BJP extremists of India," he wrote on Twitter.

However, due to unspecified reasons, the federal minister later deleted his tweet.

In January, Maj Gen Ghafoor was replaced by Maj Gen Babar Iftikhar as the spokesperson of the Army.